Bacterial load is one of the key parameters that influence the performance of a water-miscible coolant. Biocides are used to prevent the coolant being affected by, or even becoming unstable because of, germs, fungi and yeasts. As a lubricant expert, we at Rhenus Lub make sure you know which biocides are used in coolants, how they work and what sustainable alternatives are already available from us.

Biocides can be effective — if they are dosed correctly

Biocides help provide long-term stability in coolants, as they reduce or stop the growth of germs (yeasts, fungi and bacteria) in the emulsion. For coolants to achieve their highest performance, a precise dosage of biocide is required. If the dosage is too small, there is a risk that the germ growth will not be stopped completely. If the biocide dosage is too high, this can cause skin irritations and other allergic reactions for those who have come into contact with the coolant, which isn’t just a health and safety issue for the machine operator.

It is therefore not only vital that biocides protect effectively against harmful organisms, but also that they can offer a high level of health and environmental protection. Since the introduction of the European Biocidal Products Regulation in 2012, biocides have been tested and approved in accordance with these criteria and included in a positive list. Product type 13 is therefore important for coolants, with all the substances permitted in Europe clearly listed under this product type with their name, type of use and a unique identification number. There are currently 26 approved active ingredients in the relevant group for coolants. Because of the high cost of registration, however, it is not very likely that other biocides will be approved soon. Regular checks ensure that the listed biocides will continue to comply with the current state of technology and science. 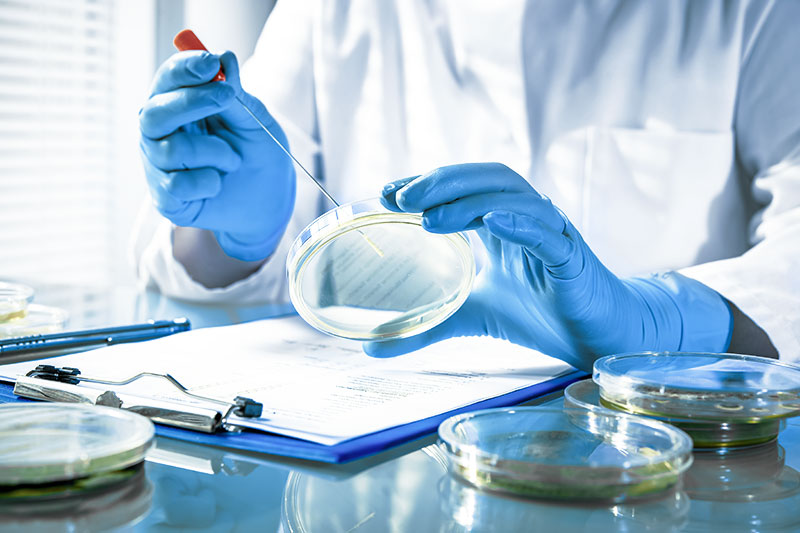 Biocides at a glance

The following biocide groups are well suited to their associated products for coolant use:

Nine of the 26 approved biocides belong to groups of formaldehyde depot substances which are important for coolants.

In June 2017, the REACH committee published the 10th Adaptation to Technical and scientific Progress (ATP), in which three very effective formaldehyde depot substances are named:

These three substances are later classified as a carcinogen 1B, mutagen 2 and skin sensitiser 1B and labelled H 350 “May cause cancer”. The label must be applied by 1 December 2018. However, no measures need to be taken within the current transitional period.

If the theoretical maximum amount of formaldehyde that may be released falls below the threshold of 0.1% (=1000 ppm), a classification of carcinogenicity or germ cell mutagenicity of a mixture or a coolant concentrate is generally not necessary.

The isothiazolinone group consists of five biocides and is also important for coolants.

There is another group of other substances, which includes phenols, phenol derivatives, alcohols and fungicides.

Fit for the future thanks to alternative biocides

As part of the current debate on biocides, special attention is being paid to formaldehyde depot substances. Overall, it is clear that alternative biocides will play an ever increasing role in water-miscible coolants in the long term. Production managers should therefore switch to sustainable alternatives in good time.

As a lubricant expert, our product portfolio already includes coolants which avoid the need for formaldehyde depot substances. Instead, we use alternative and future-proof biocides (such as isothiazolinone, phenols or alcohols) whose long-term stability is in no way inferior to that of formaldehyde depot substances. This means that you can already guarantee a sustainable and healthy production process. 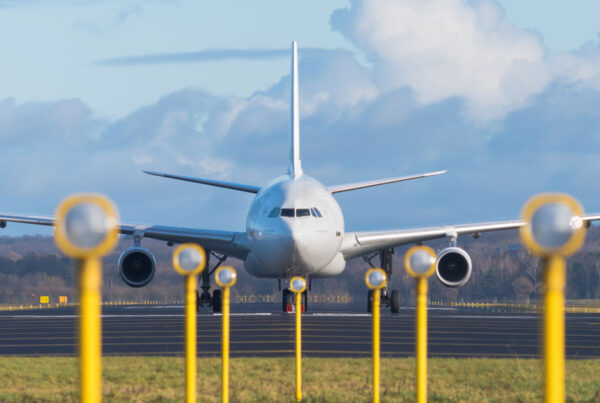 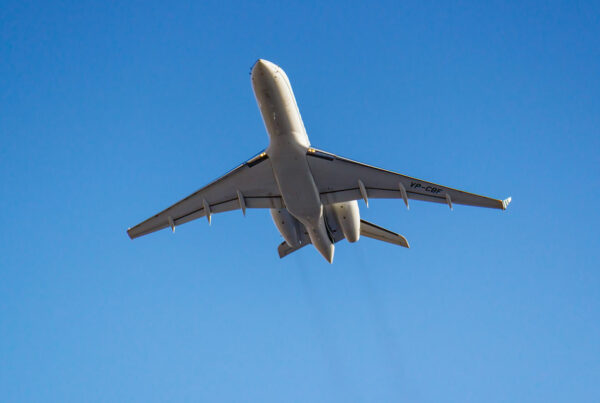 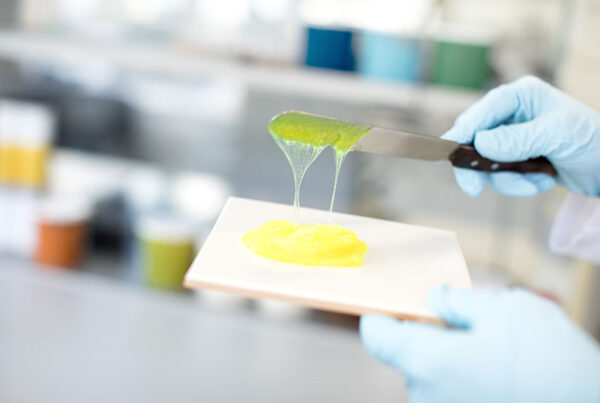 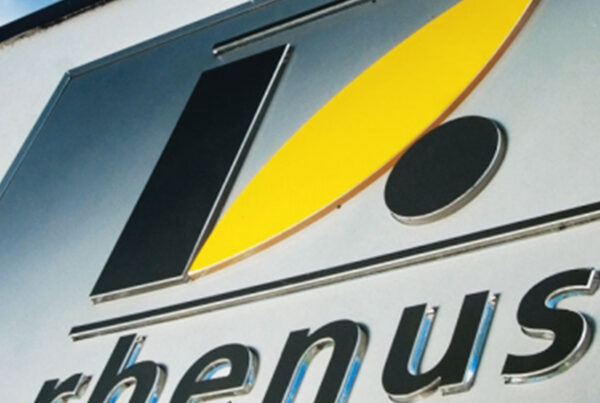 Don't miss: Useful info for your production and updates on new products and offers.